Wanamassa is a section of Ocean Township located in the southeast part of town and generally includes the area from Harvery Brook south to the Colonial Terrace Golf Club and from Route 35 east to Wickapecko Drive and Deal Lake.  Wanamassa covers an area of approximately 1.15 square miles and has a population of about 4500 residents, according to the United States Census Bureau.  Wanamassa derives it's name from Chief Wannamassa, the Lenape Indian chief to sold the area to Gavin Drummond in 1687.  In 1890 descendants of Gavin Drummond built a racetrack on what in now Colonial Terrace and the Monmouth County Fair was held at the track for a number of years.

Development of the area boomed after World War II and Brower Homes was a major developer of the area, building many of the Cape Cod style homes found in Wanamassa.  The are is particularly attractive to first time home buyers because the average price of a single family home is about 40% less than the county average.  The location is convenient for commuters and beach lovers alike.  Local area beaches are only minutes away, as it Route 18, the Garden State Parkway and the Allenhurst train station, not to mention Route 34 shopping malls and outlets. 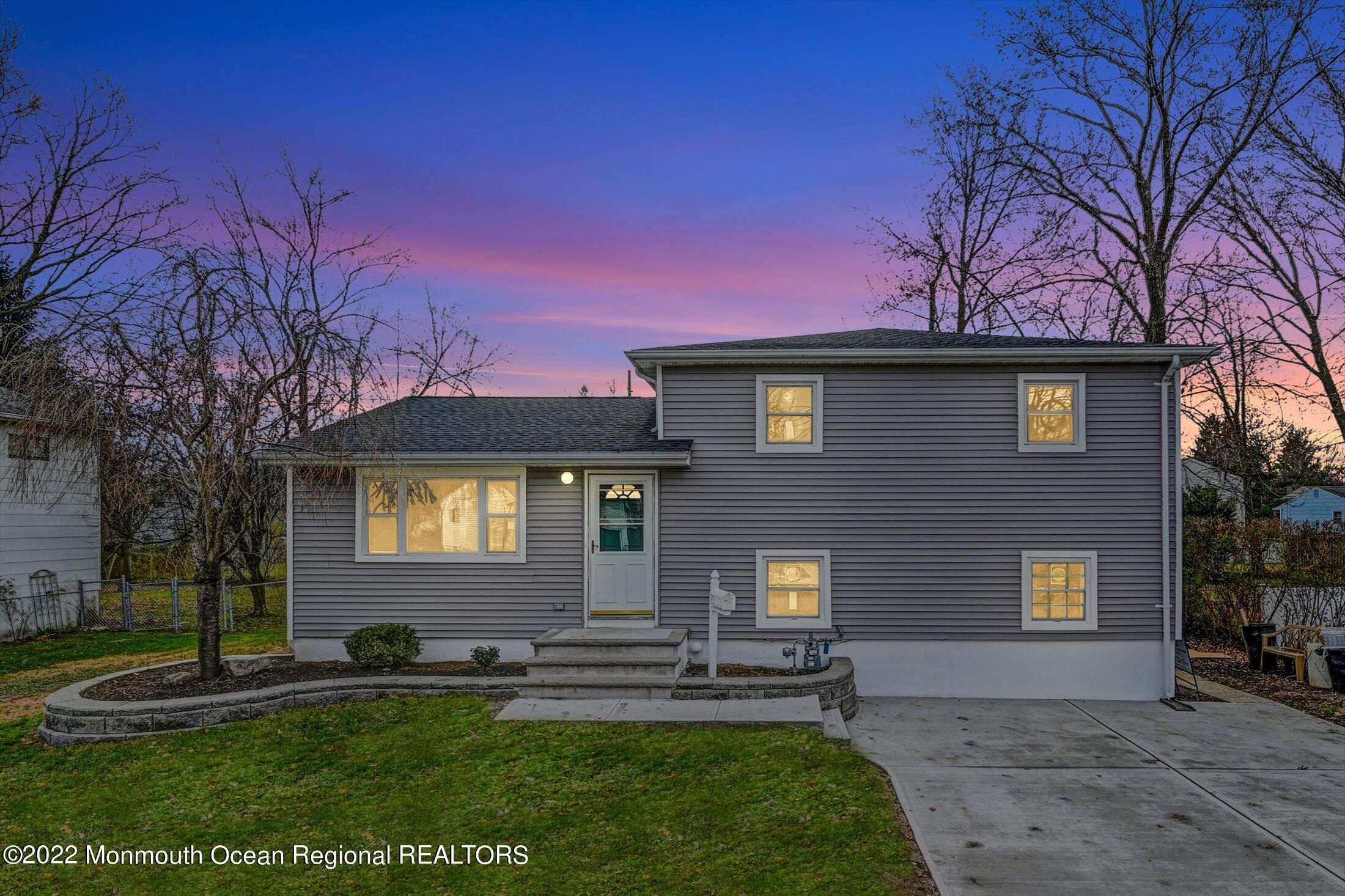 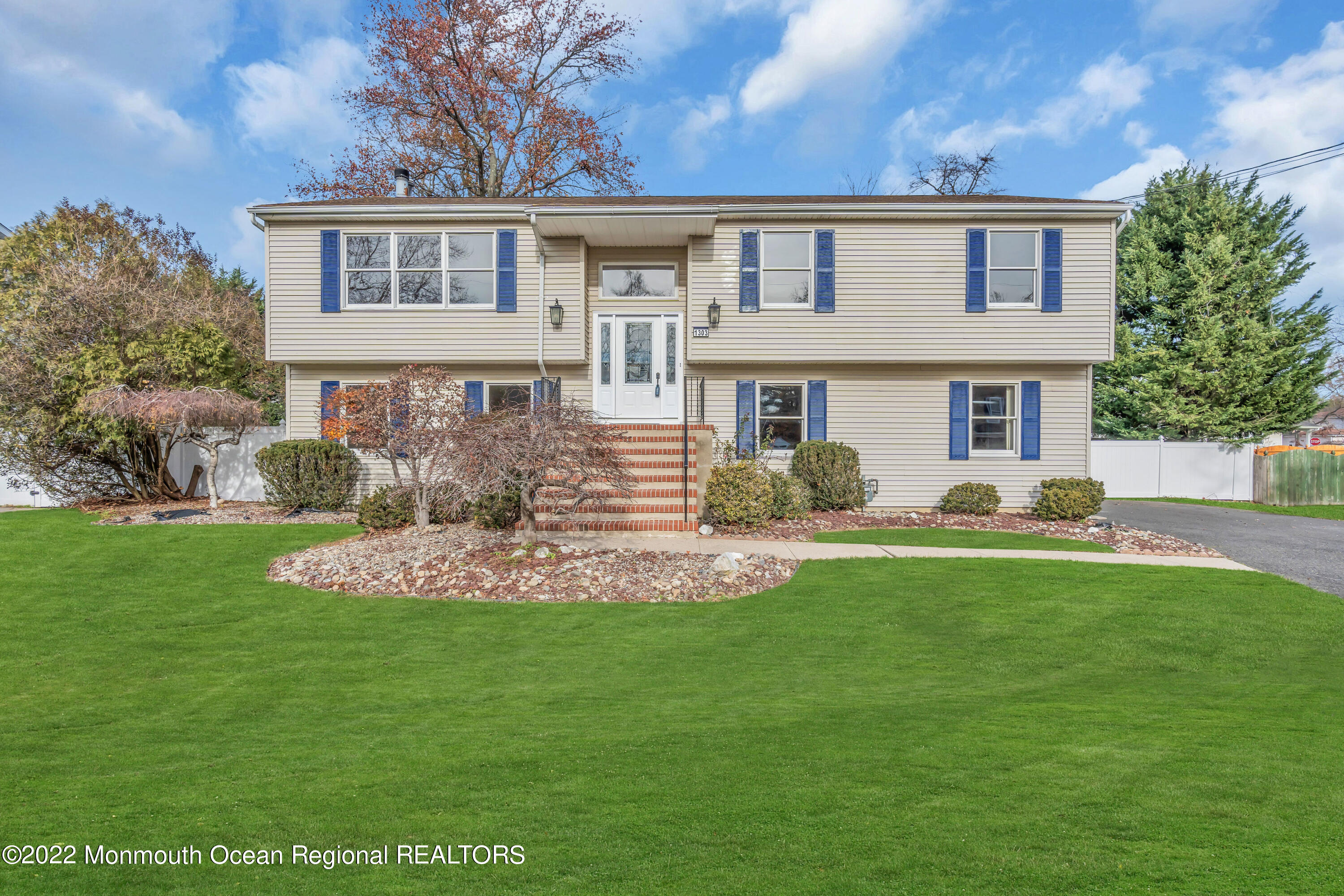 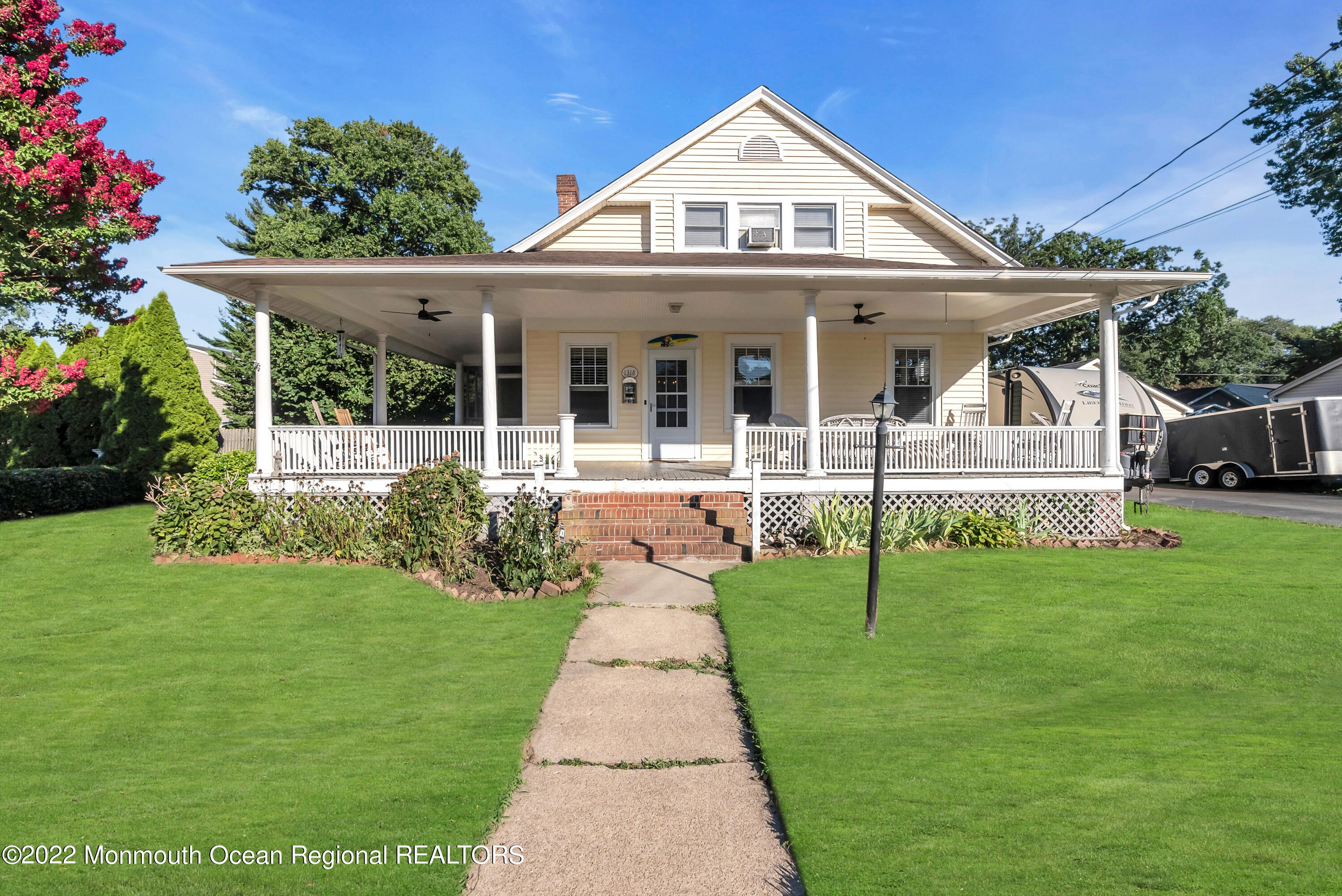