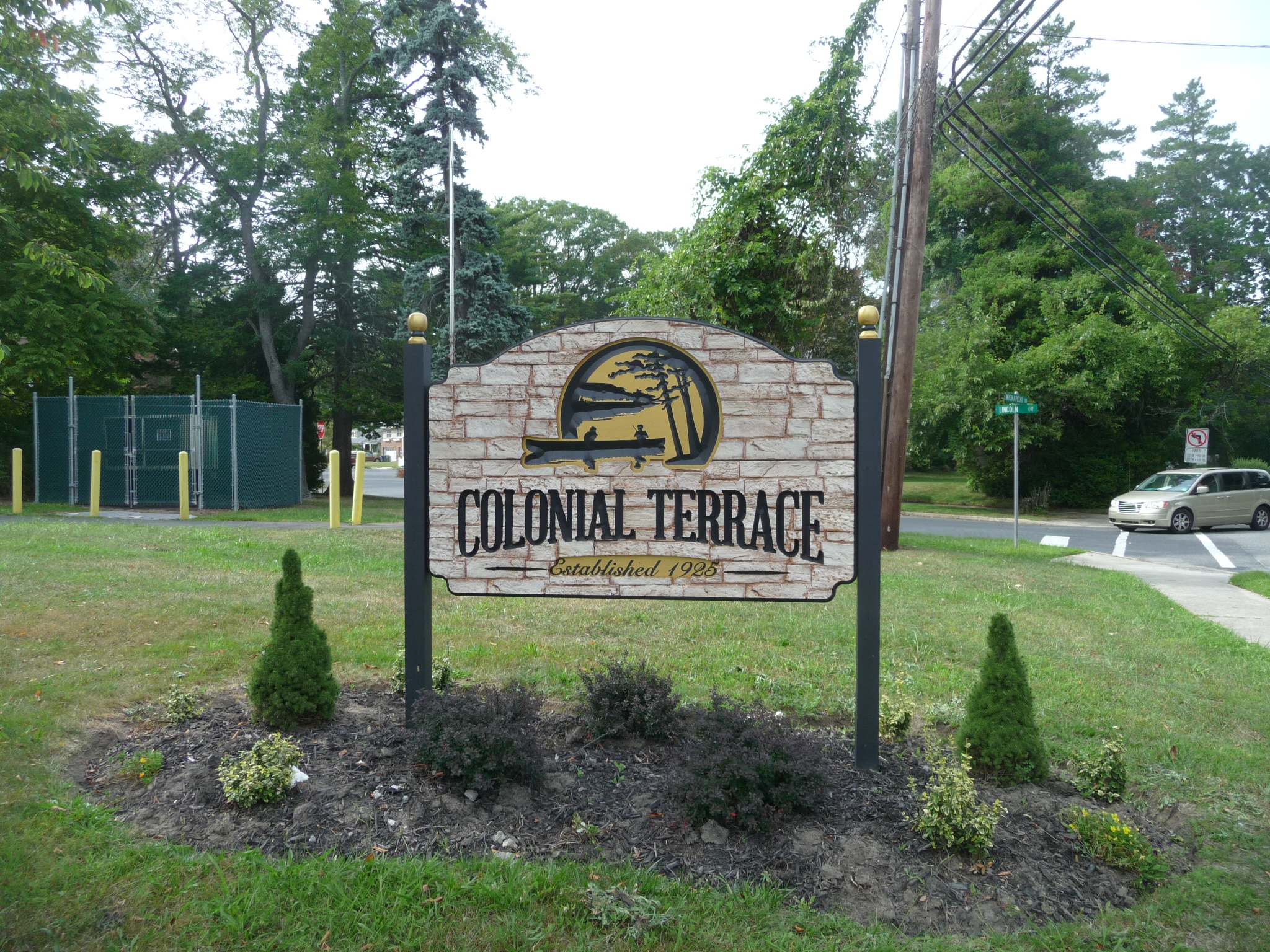 Colonial Terrace is located in the southeast section of Ocean Township.

The location is convenient for commuting, shopping and recreation.  Local area beaches are just minutes away, as are Route 35 shopping malls and outlets.  For commuters, both Allenhurst and Elberon train stations are nearby and there is easy access to the Garden State Parkway and Routes 18 and 195. 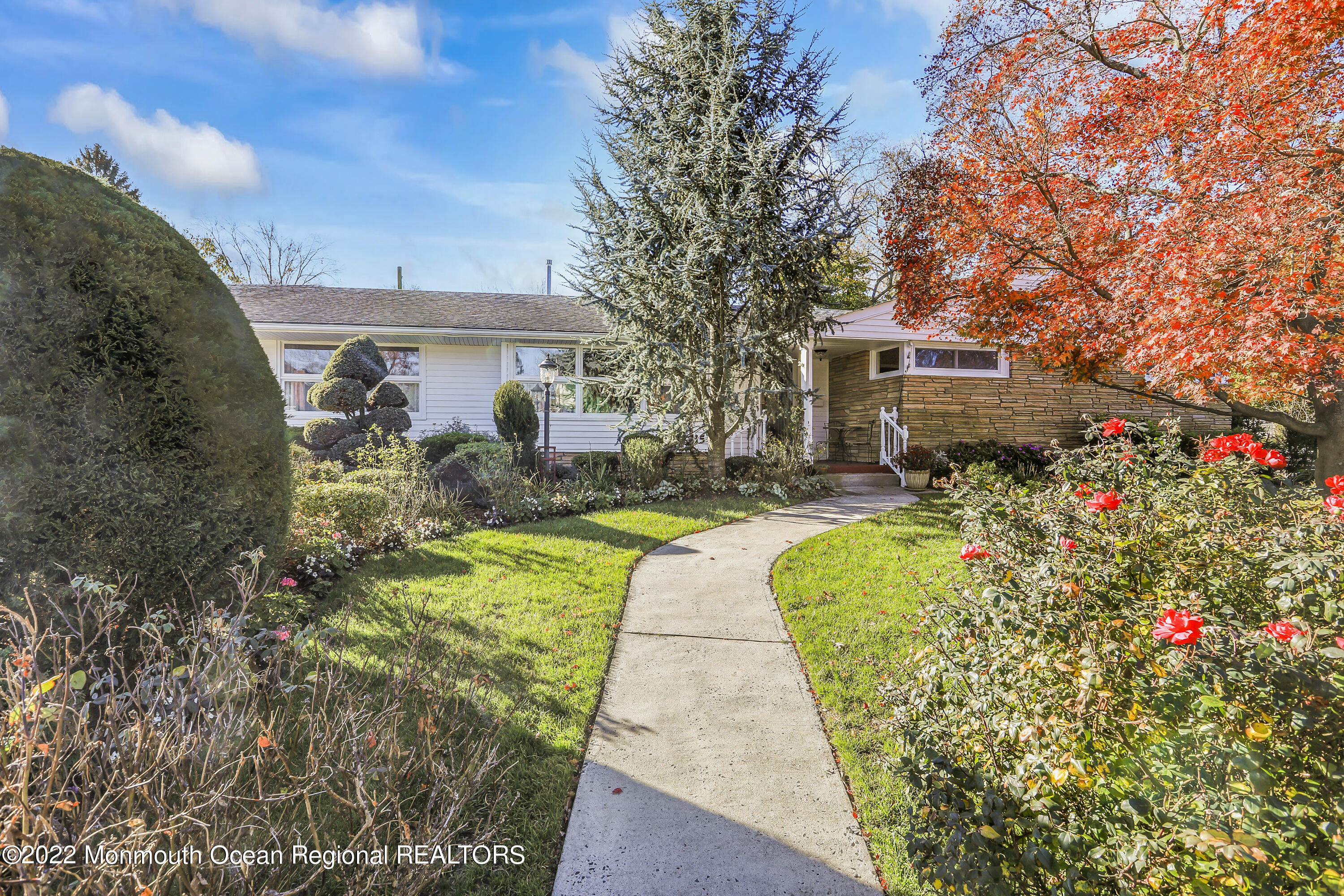