Long Branch is a seaside community centrally located in eastern Monmouth county and covers an area of approximately 6.3 square miles with an estimated population of approximately 30,600.  Formed from a portion of Ocean Township in 1867 and known as the Long Branch Commission, Long Branch was incorporated as a city in 1903.  There are a number of distinct neighborhoods in Long Branch, among them are Elberon, West End, Beachfront North, Uptown, Downtown, North End (which was once called Atlanticville) and Branchport.  Long Branch is borderd on the south by Deal, on the west by Ocean Twp. and West Long Branch and on the north by Oceanport and Monmouth Beach.  The city's name is believed to have derived from the fact that it lies along a branch of the Shrewsbury River.

In the late 1800's and early 1900's, Long Branch was famous as one the nation's first seaside resorts.  Famous people from the entertainment business as well as seven United States Presidents, the first being U.S. Grant and the last Woodrow Wilson, spent vacations at the Long Branch beachfront.  After being shot, President Garfield came to Elberon, hoping the sea air would aid his recovery.  Sadly, that was not to be the case but the house where he died stands to this day.  By the end of World War II, Long Branch's fame as a seaside resort had waned.

Long Branch offers a diverse mix of housing, covering all price ranges, including single family homes, townhouses, high rise condominiums, multi family homes, beachfront estates in Elberon and even one age restricted community.  As one of the original towns developed in the area, the housing stock in Long Branch tends to be older that that in some of the surrounding communities.  Most of the condominiums and townhouses are located along the beachfront and are popular with people seeking seasonal homes. 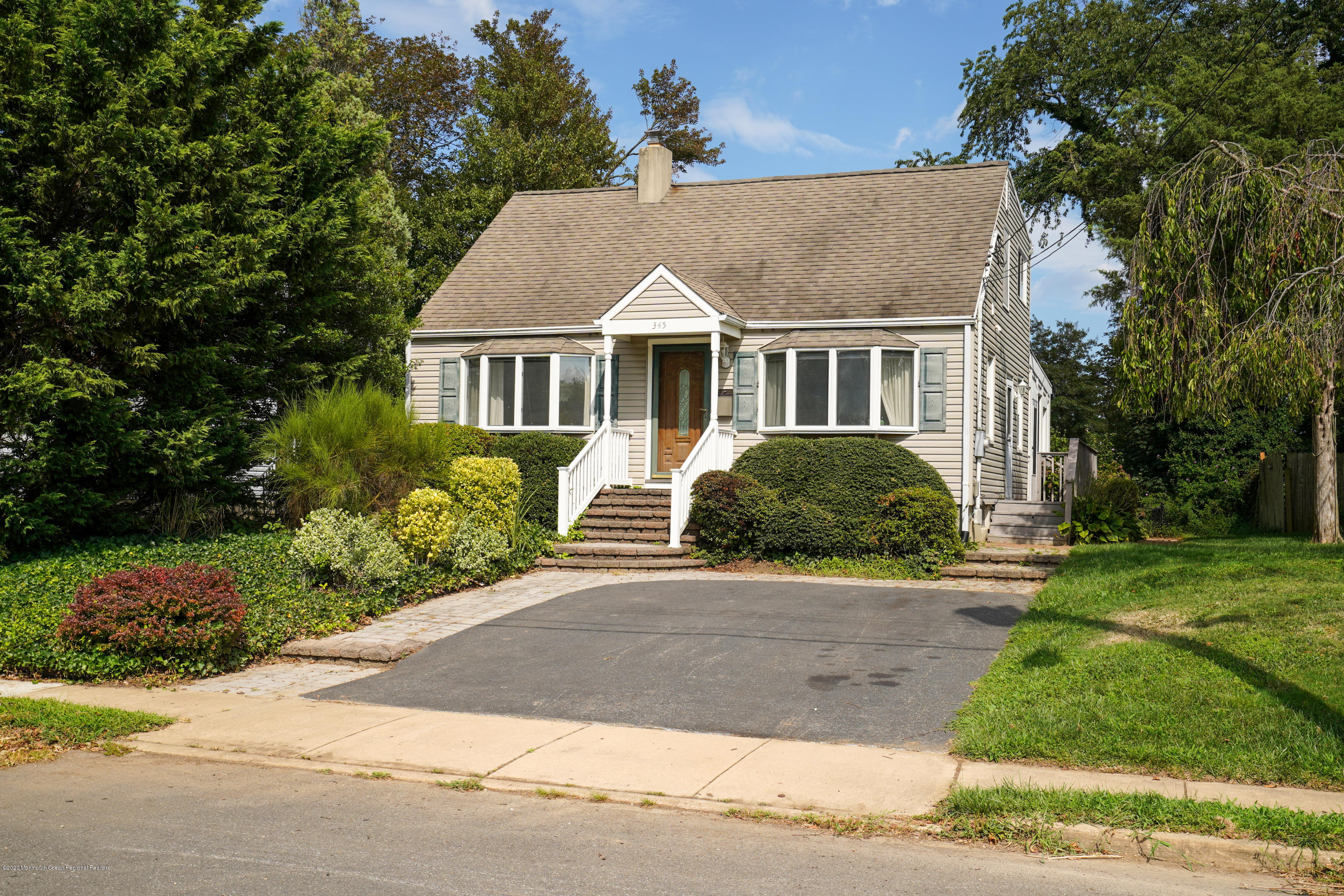 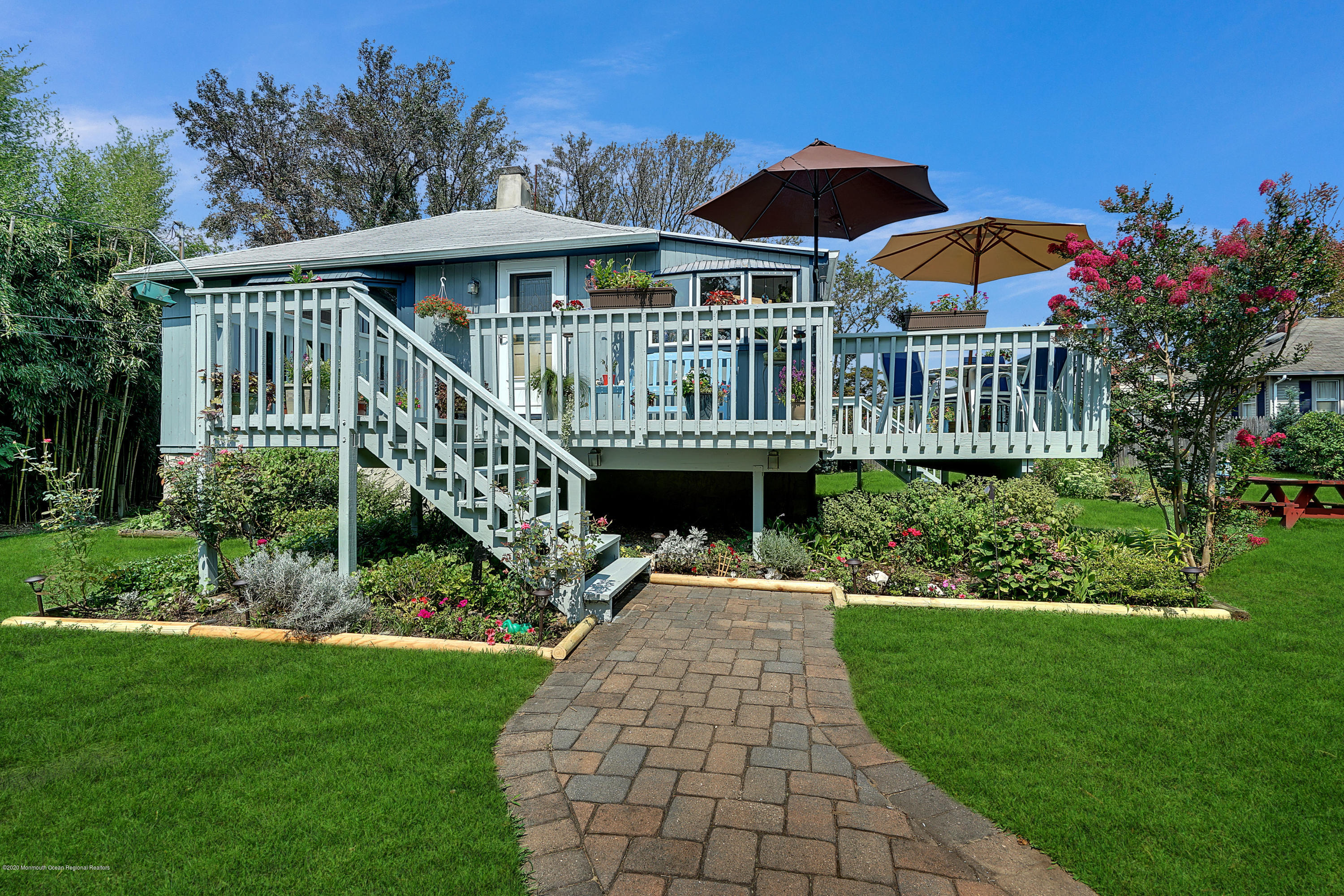 The data relating to real estate for sale on this website is provided in part by RE/MAX of New Jersey and the IDX program of the Monmouth Ocean Multiple Listing Service. Information deemed reliable but not guaranteed. The property information provided on this website is for the personal, non-commercial use of consumers and may not be used for any purpose other than to identify prospective properties consumers may be interested in purchasing. © 2020 MOMLS and RE/MAX of New Jersey. Allrights reserved.