The housing in West Long Branch is primarily single family homes, with ranches and colonials two styles that are readily available.  There are also three condominium communities in town, The Mews of Turtle Mills, Winding Brook and Whispering Meadows.  West Long Branch is considered an affordable place to buy a home, with the average price of a single family home being approximately 25% less than the county average.

For beach lovers and boaters, the location is convenient.  Depending on where you live in town, local area beaches and Shrewsbury River marinas are as little as 5 minutes away by car.  For commuters, there is easy access to the Garden State Parkway and Route 18 and local NJ Transit train stations are just minutes away.

All Homes for Sale in West Long Branch, NJ 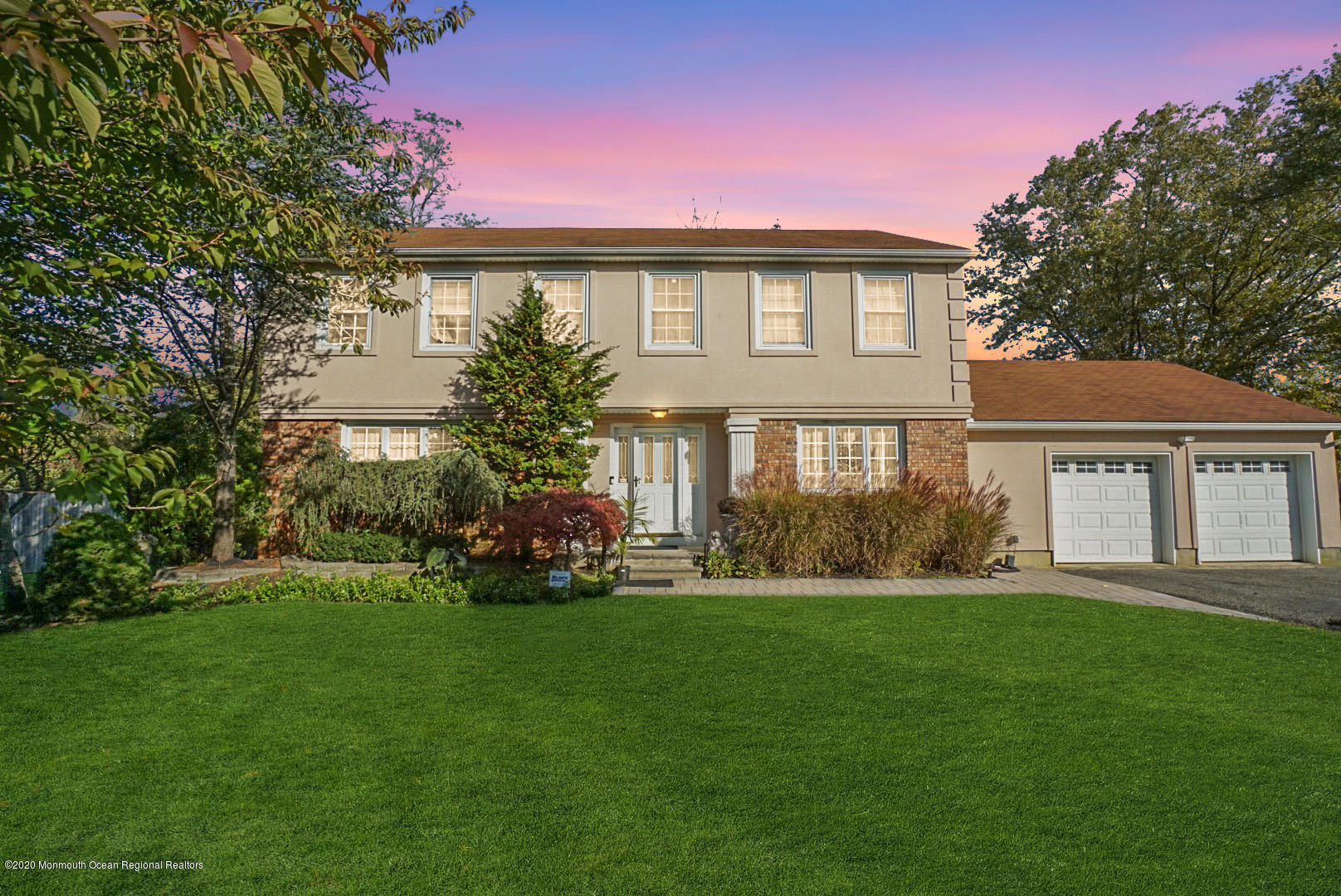 The data relating to real estate for sale on this website is provided in part by RE/MAX of New Jersey and the IDX program of the Monmouth Ocean Multiple Listing Service. Information deemed reliable but not guaranteed. The property information provided on this website is for the personal, non-commercial use of consumers and may not be used for any purpose other than to identify prospective properties consumers may be interested in purchasing. © 2021 MOMLS and RE/MAX of New Jersey. Allrights reserved.